I’m an improv comedian, an actor, and a host. I’ve won story-telling contests, announced game shows, interviewed people for web segments, and danced behind robots as a space-gas-station attendant. A radio announcer once told me that I had “a voice for comedy”, which I’ve always wondered whether it was an insult.

But perhaps you’d like a list of the things I’ve done? Here’s a PDF of my current acting resume. I can be contacted by email at fuzzy@fuzzyco.com.

And this is what I look like. I grow facial hair fairly quickly and so I’ve shown you three different face-hairinesses I can be found in. All of these photos are by the delightful Greg Inda. 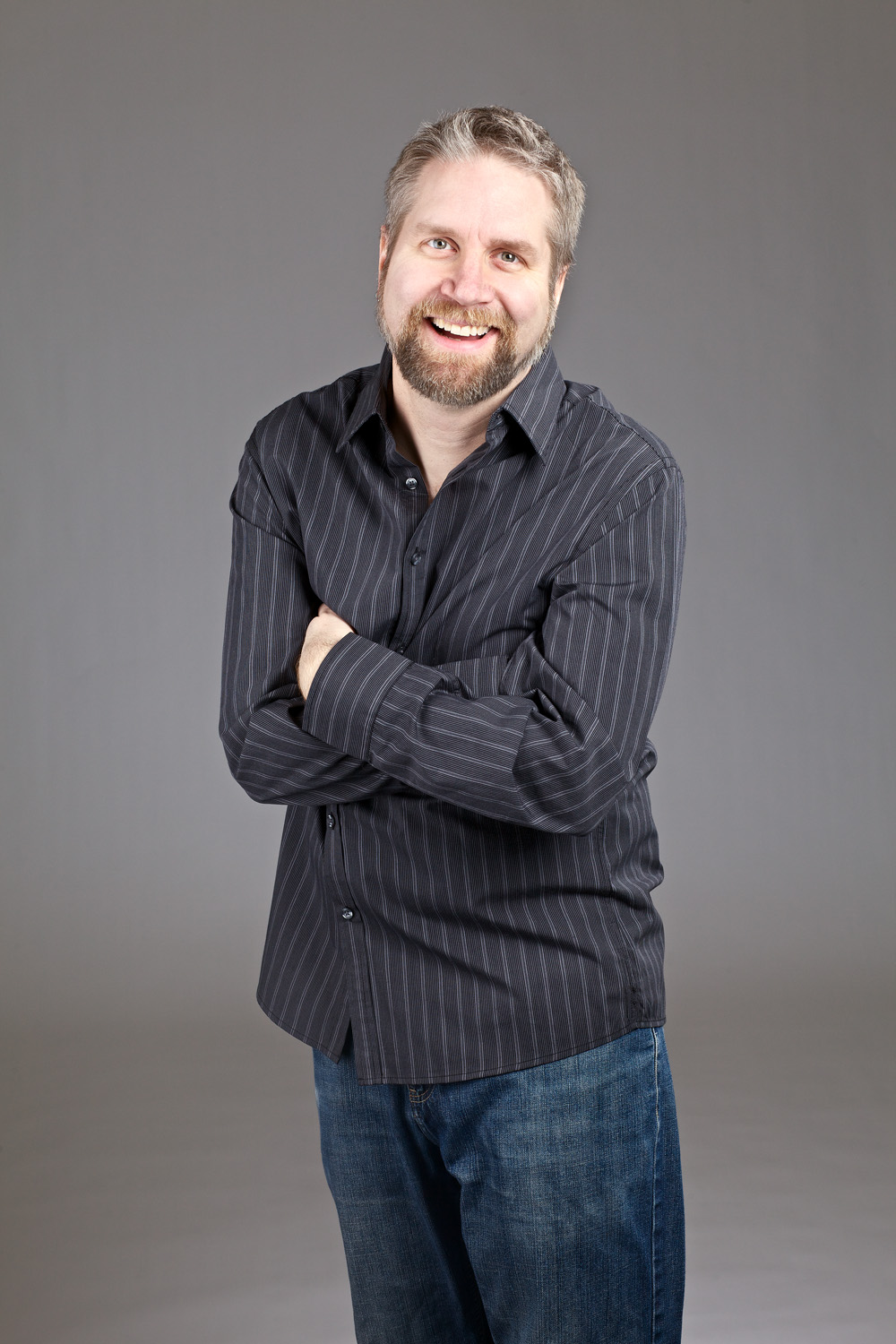 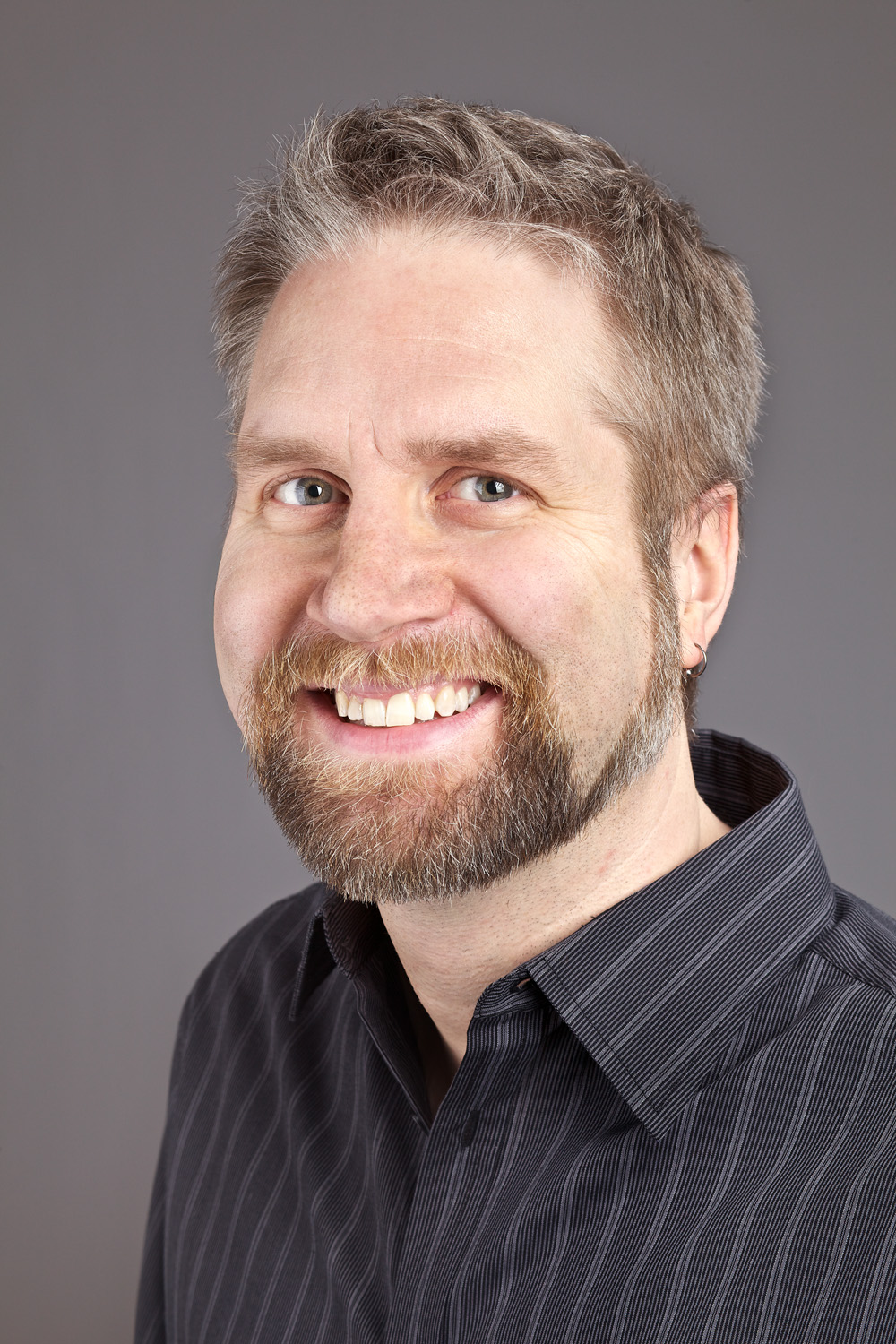 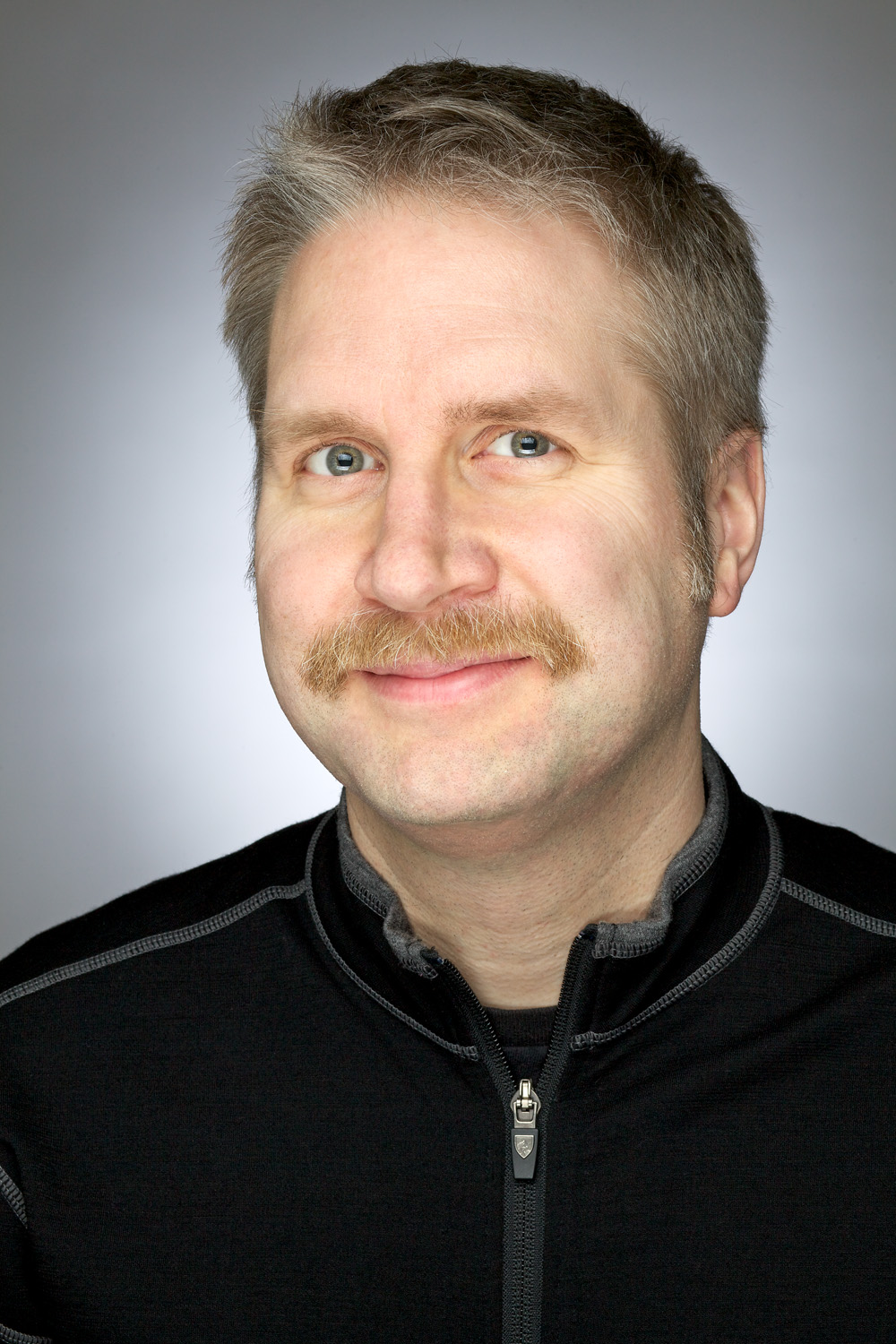 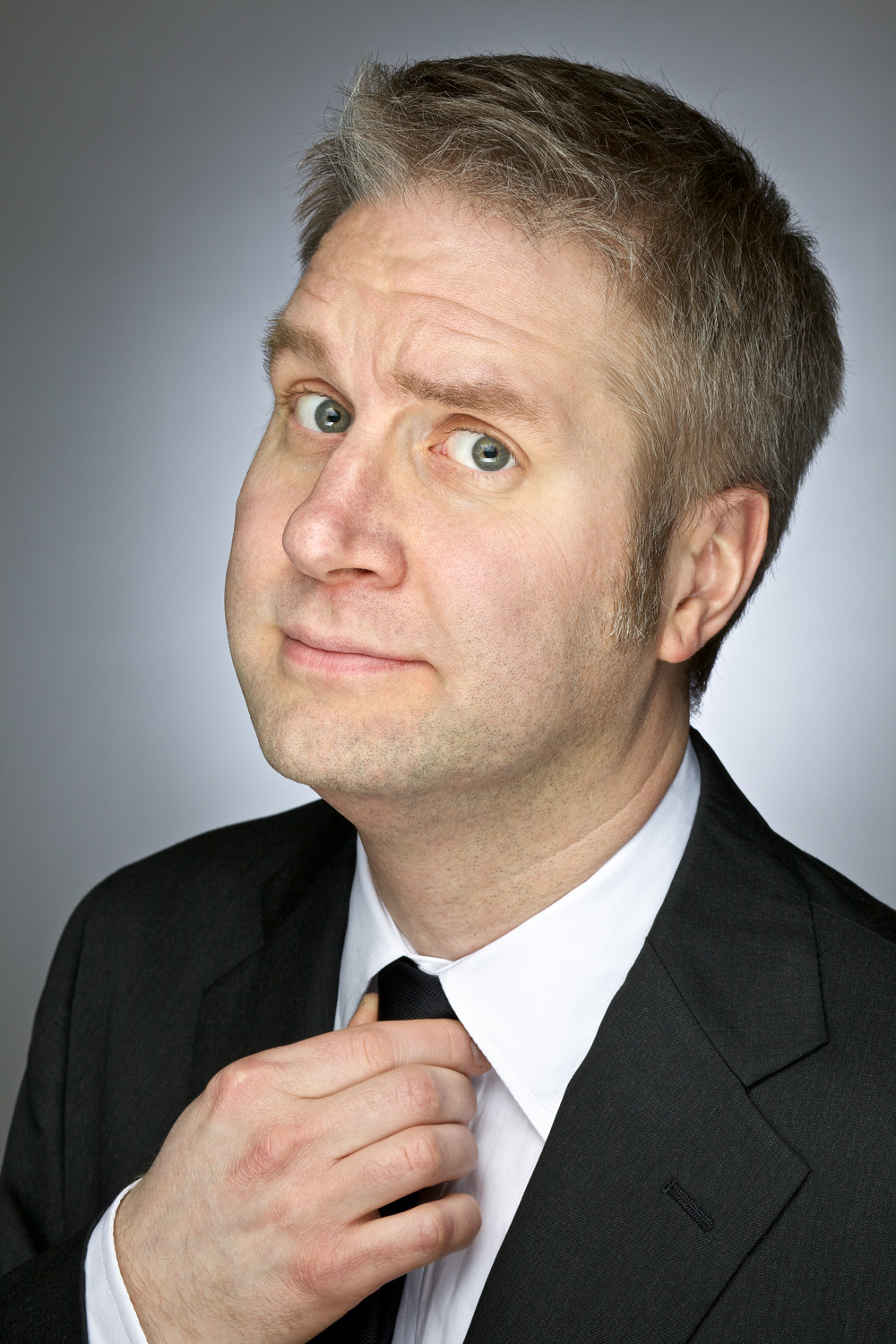