Ragnar has been on my to-run list since I first heard about it: a 200(ish) mile relay run from Madison, WI to Chicago. I’ve missed the sign-up multiple years because it seemed intimidating to try and organize a team, but this year I was finally invited to join an existing team by my friend Antonio. I really lucked out in terms of both a well-organized team and a great van of folks. One of my big take-aways from the event was that it’s really a two-day road trip interrupted by occasional running, so it’s important that you get along with the people in your van. And our team captain Colin was organized enough to run two teams, and our sister team came in first.

It was a lot harder than I thought it would be, but also more fun that I was anticipating. Thanks, San Diego Yogging Club! 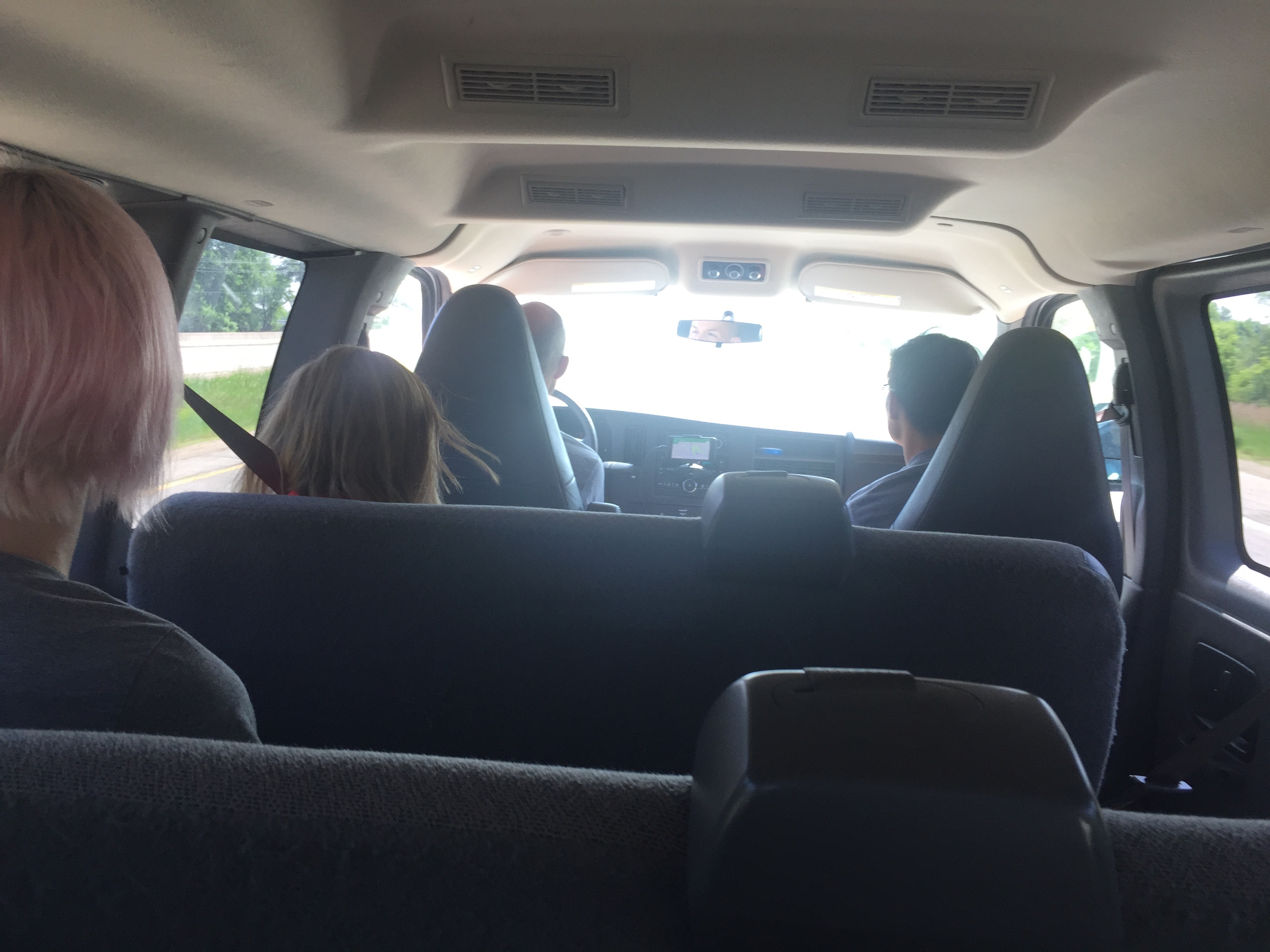 My view for most of the trip. 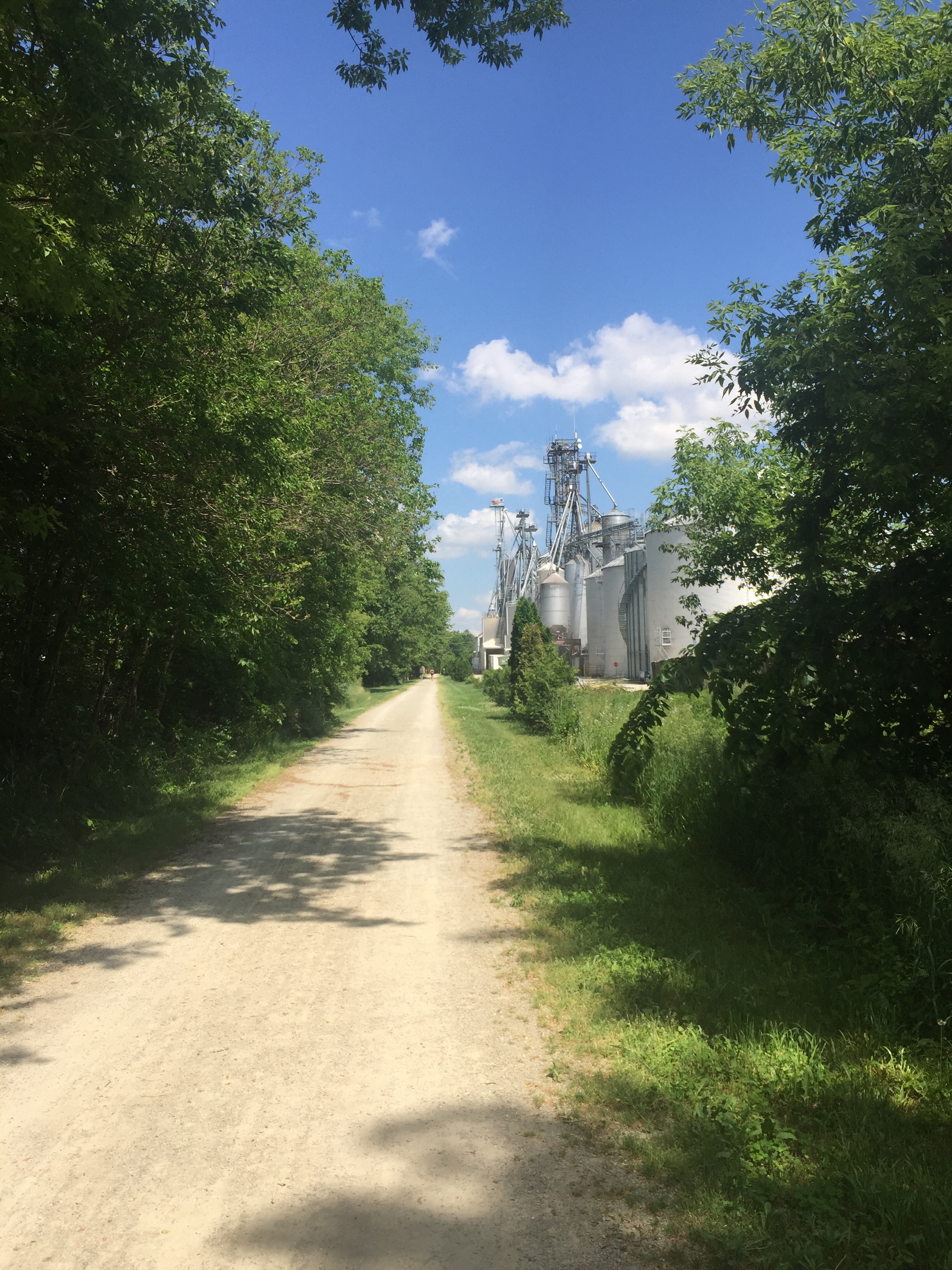 My first leg, and a pretty typical Ragnar route through Wisconsin. 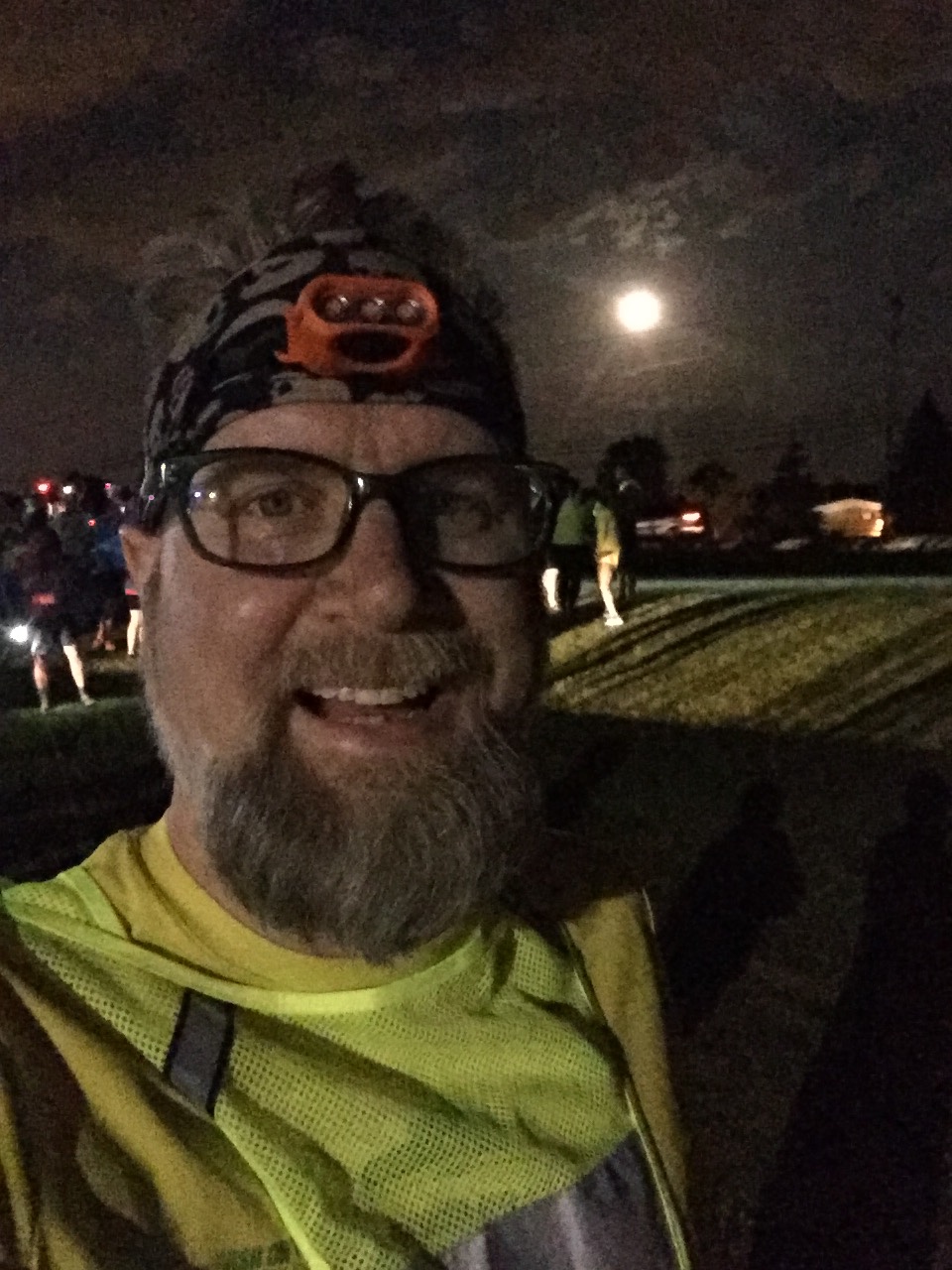 Getting ready for a night run. 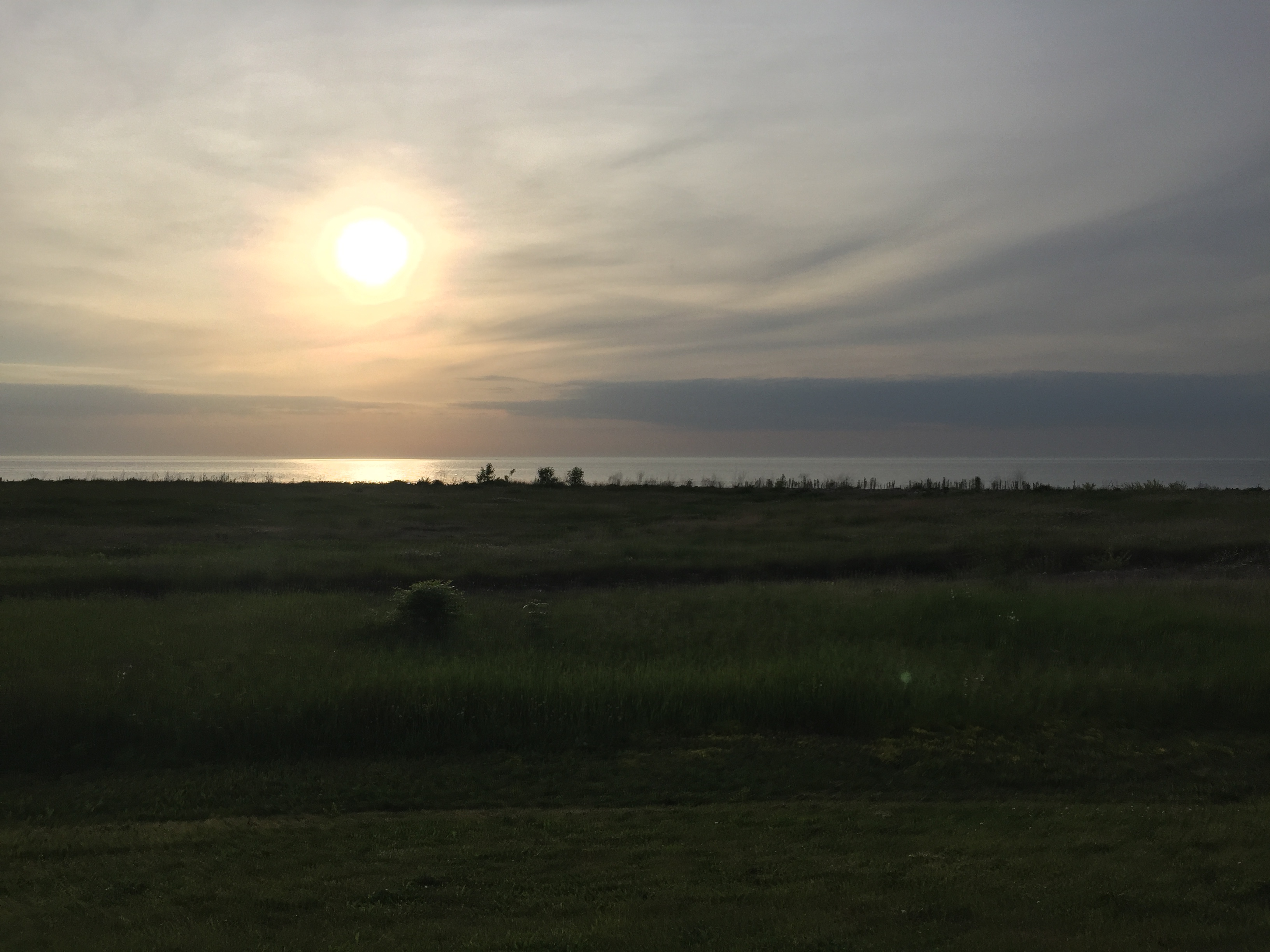 Sunrise on my third leg. 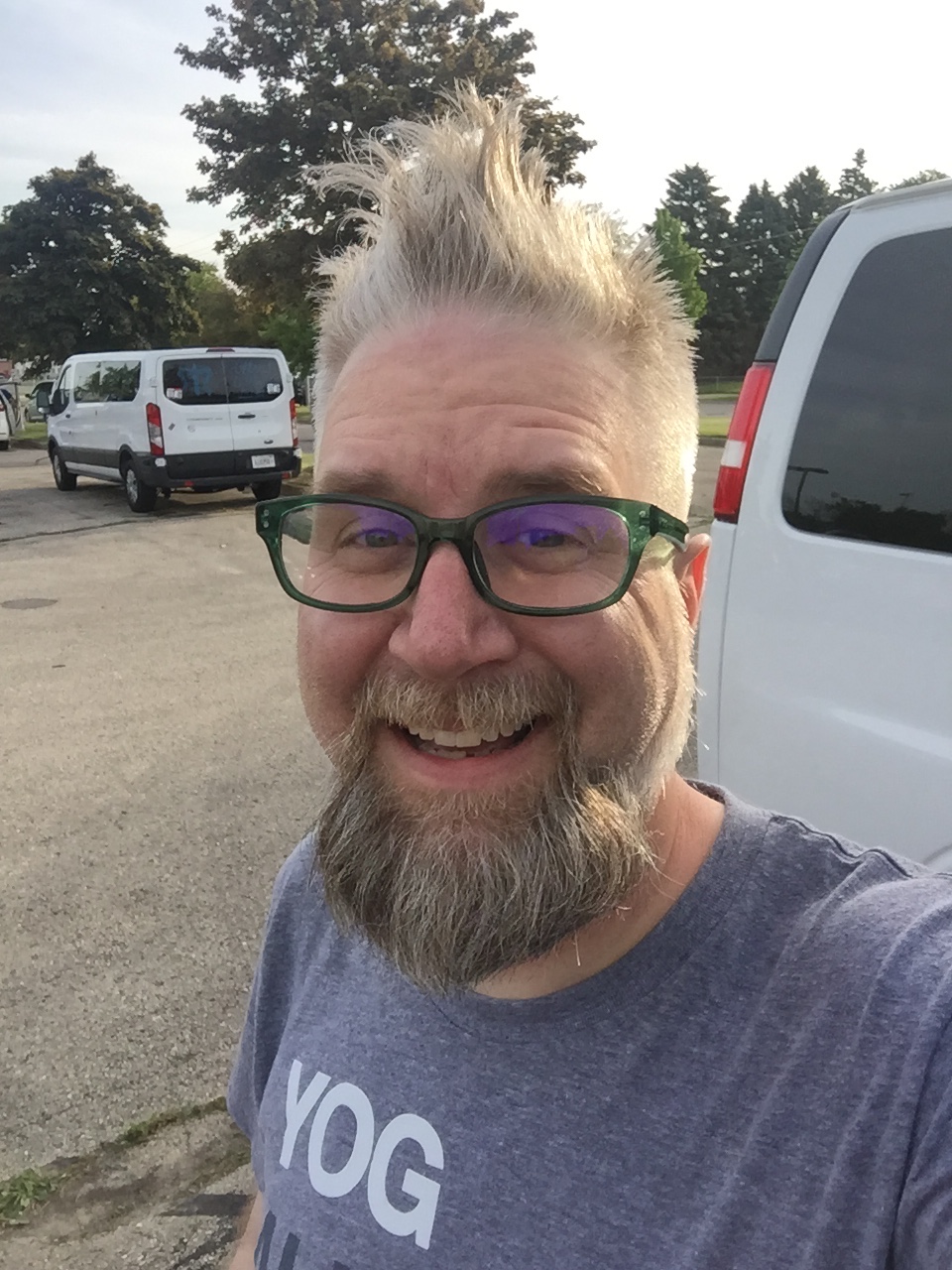 This guy is done running, but still has hours left in the van.